Planes carry noise into the air, and ships emit sound into the water and cars across the land. Noise It is almost everywhere. The fact that it affects animals and humans is, therefore, not surprising. But the extent to which this is happening demands attention.

Researchers at Queen’s University in Belfast have analyzed 108 experimental studies in a meta-analysis and conclude that no animal they encounter in their research can avoid anthropogenic – human-made noise. ‘We found that noise affects many species of amphibians, arthropods, birds, fish, mammals, mollusks, and reptiles,’ they write in the journal Biology Letters.

How Exactly Does Noise Pollution Affect the Animals?

The concrete consequences of noise can be physical impairments, behavioral changes, or even death. Study author and behavioral researcher Hansjoerg Kunc says:

‘We know that noise can damage the organs of animals – for example, the hearing organs. The swimming bubble of fish can also burst’.

Floating bubbles allow certain fish species to swim in the water and are therefore highly relevant for their movement. In addition to cellular damage, noise can also reduce reproductive success, for example.

The effects of noise on marine mammals are particularly strong, according to environmental organization Nabu in Germany. Since water conducts sound well – even better than air – it often plays a vital role in marine life: the porpoise, for example, which is native to the North Sea and Baltic Sea, uses sound waves for orientation and communication. At the same time, the high sound conductivity of water also poses an enormous risk: the noise from ships superimposes the vital signals of the animals. 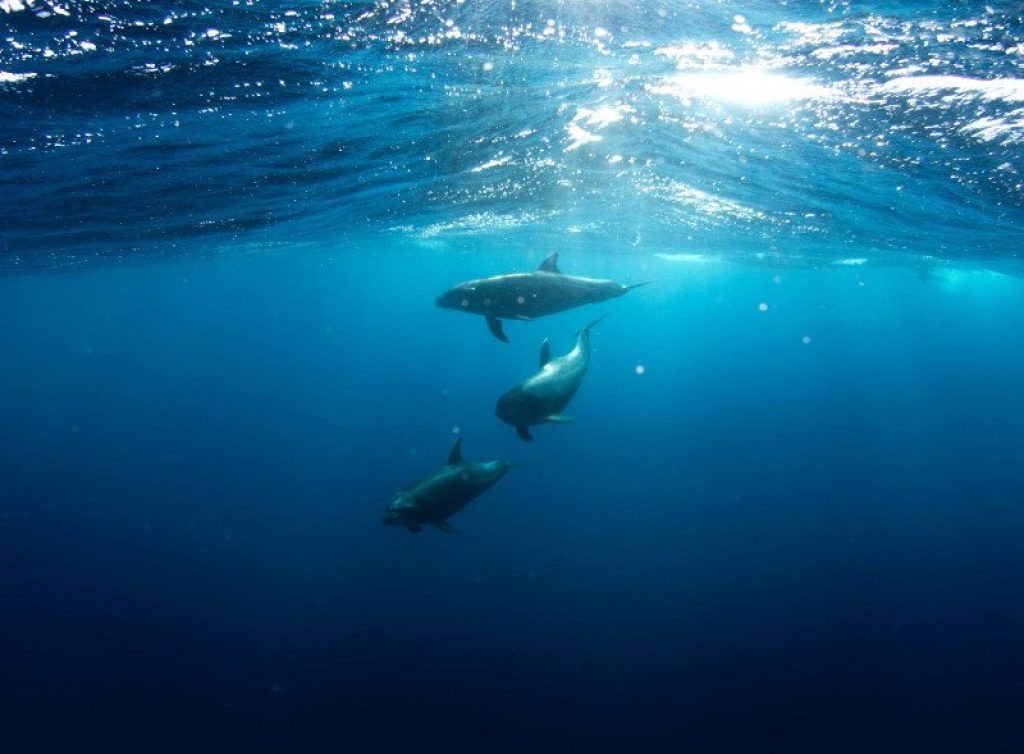 Humans also Suffer from the Influence of Sound

According to a 2018 survey by the German Federal Environment Agency (UBA), 75 percent of all Germans feel affected by traffic noise in their living environment.

And the World Health Organization (WHO) says that this kind of noise annoyance can be dangerous: serious health problems in humans like, for example, tinnitus, but also certain heart diseases partly originate from sound pollution.

The most common consequences of noise include sleep problems. In 2011, the WHO estimated that the high noise level was responsible for one billion lost years of healthy life in Western Europe.

For this reason, the organization issues recommendations on how high noise levels should be. The WHO recommends no more than 53 decibels during the day, which is about the volume of a quiet conversation, and 45 at night, comparable to birds chirping.

A More Quiet Lifestyle is Beneficial for Our Health

It becomes critical when the noise exceeds the 55 decibel limit at night and the 65 decibel limit during the day. Fifty-five decibels correspond to regular entertainment, 65 decibels of canteen noise. If you expose yourself regularly to these volume levels, the risk of health effects increases. For many people, especially in big cities, such volumes are not uncommon. The UBA estimates that four to six percent of the population is affected by critical decibel levels.

‘People need to become aware of how much noise they cause’. 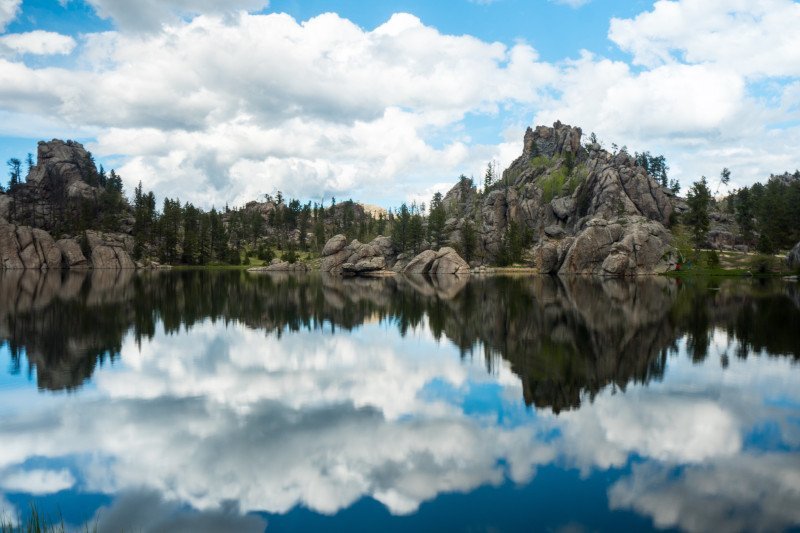 Enjoy a More Quiet Lifestyle for Your Health

We need to consider human-made noise a severe form of pollution, demand Kunc and other researches as well as a growing part of the general population fed up with noise pollution.

Speed limits for cars and ships, the development of quieter aircraft, or the laying of underground railways can all help to reduce the burden.

Most important of all is the awareness of noise in people and the avoidance of silly and ignorant noise that is so common.

You have Successfully Subscribed!

Fix Your Sleep Deprivation to Be More Productive - Best Lifehack Ever

Keeping Things Simple in Life - Move from Noise to Growth

Yes, You Need More Personal Quiet Time – Here is Why

Added to wishlistRemoved from wishlist 0

The Highly Sensitive Person and Noise Pollution – How to Cope

Added to wishlistRemoved from wishlist 0

Breathwork for Inner Silence – Finding Your Calm through Breathing

Added to wishlistRemoved from wishlist 1

Craving Peace and Quiet And The Master Key to Finding Silence

Our mission is how to find silence in a noisy world. We explore ways to escape the noise. Keeping it quiet in an ever more noisy world is crucial. Investing in your quietness and inner silence is one of the best investments you can make to feel balanced be productive at the same time.

Quietness.me is your online place for all things quietness, silence, stillness, and simplicity.